“The proposed ‘free trade zone’ does not threaten Labuan’s economy”

Kota Kinabalu: The proposed development of Sabah’s first “Free Trade Zone” (FTZ) on the state’s east coast poses no economic threat to Labuan. Sabah Industrial Development Minister Datuk Joachim Gunsalam (pictured) said the state government was still studying the implications of the project, economically. and socially, especially for the industrial sector. “If it’s good for the state, we’ll go ahead. But if the implication is too complicated, you might as well not pursue it,” he told reporters after visiting the Pasarina Mini Mart small and medium industry market in Patau-Patau here on Friday. 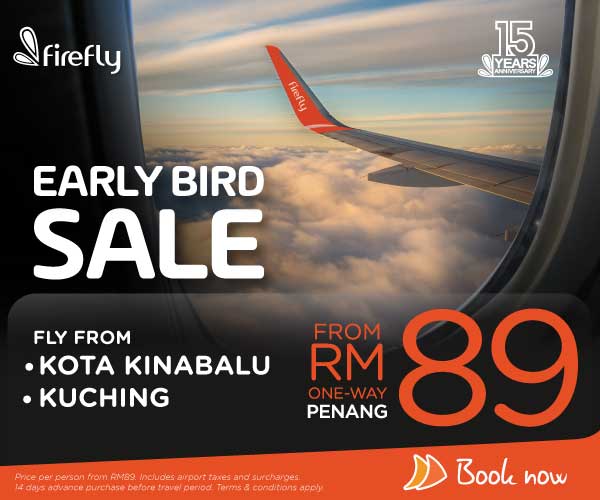 Joachim, who is also Deputy Chief Minister III of Sabah, said the concept of the proposed development of Sabah’s first free zone involves a logistics industry in a designated area which consists of packaging, de-packaging, re-packaging and rebranding of selected products that are not subject to taxation, except outside the free zone (FTZ).

“I don’t think the proposed free zone in Sabah (if implemented) will compete with a similar sector in Labuan,” he said. The state government will receive a final proposal to develop Sabah’s first free zone for the East Coast to attract foreign investors, accelerate economic growth and strengthen the state’s regional influence.

This was revealed during a dialogue between the Malaysia-China Business Council (MCBC) and state-owned POIC Sabah Sdn Bhd on Monday. MCBC Chairman Datuk Seri Tiong King Sing said that a free zone is a special economic zone where goods can be imported, stored, handled, processed, repackaged, reconfigured and re-exported under special customs regulations and generally not subject to customs duties. Penang and Johor are among the states with free trade zones. POIC Sabah is the developer of POIC Lahad Datu Industrial Park and Port (formerly known as Lahad Datu Palm Oil Industrial Cluster) which is considered a key economic driver for the east coast of Sabah.

* Follow us on Instagram and join our Telegram and/or WhatsApp channels for the latest news you don’t want to miss.

* Do you have access to the Daily Express electronic newspaper and exclusive news online? See available subscription plans.