To note: The full report, which is summarized below, was originally published by the Latin American Program at the Wilson Center, a US-based public policy institute.

The Biden administration’s national economic plans could end up harming or helping the Greater Caribbean Basin. If â€œBuilding Back Better – Buy Americanâ€ becomes a call for American companies to restrict overseas activities in favor of the United States, the rest of the region will suffer as foreign investment and trade are the mainstay. engines of growth. Conversely, if the United States allows other countries in the Caribbean Basin to be eligible for components of its ambitious national agenda, it could simultaneously increase the competitiveness of the United States and provide the region with advantages that far outweigh traditional foreign aid programs. Depending on their execution and scope, national administrative plans could ameliorate or exacerbate pressures from migrants on the southern border of the United States. 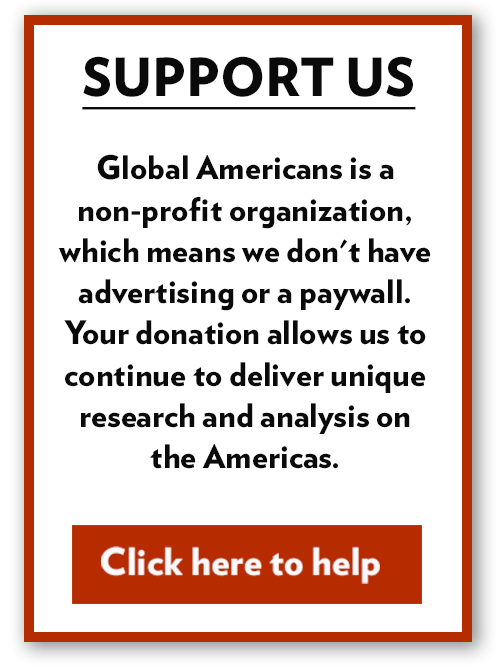 For compelling reasons of geopolitical interests, dense economic exchanges, continuous waves of migration, proud diaspora communities, generous remittances and cultural affinities, the fates of the United States and the rest of the basin of the Greater Caribbean are already inextricably linked. But design the nations of the Caribbean Basin – to include the Caribbean islands, Central America, as well as Mexico, Colombia, and ultimately Venezuela – as a Greater Caribbean Community (GCC) – and as eligible for major national economic initiatives would require a leap in the national imagination and political ambition. Yet the administration has already signaled its intention to include the region in its signature plans on climate change and sustainable energy.

In this spirit of internationalizing the program for a more sustainable and productive American economy, the Biden administration could include our “near abroad” in other proposed initiatives such as infrastructure development, deepening digitization , the education and training of the workforce, and the construction of business parks supplying the United States. drives global supply chains.

Of particular importance to the GCC, Biden’s plans call for investing in new technology hubs. If expanded to include the GCC, these hubs could build on existing free trade areas or set up profitable projects on the ground and be integrated into existing free trade agreements. Host countries would commit, in formal bilateral agreements or, better yet, in a regional pact with the United States, to create complete ecosystems for economically efficient and socially equitable production. High-quality labor and environmental regulations, as well as strict safety measures, would also be guaranteed. The goals of such a regional network of technology hubs would include building resilience, redundancy, and rapid sourcing responses in US-centric supply chains.

This bulletin identifies how these centers could be created, as well as the benefits of doing so. As a first step, about half a dozen technology hubs would be designated with start-up funds of $ 1 billion each, initiated by American, multilateral and private sources. A key objective would be to absorb the local underemployed labor force to reduce emigration pressures. Suitable locations could include El Salvador and Honduras or Guatemala; the border between Haiti and the Dominican Republic, a turbulent area with high unemployment; a representative of the Anglo-Caribbean region, such as Guyana or Jamaica, specializing in call centers and information technologies; and Barranquilla, a Colombian seaport. In line with Biden’s pledge to expand manufacturing “across America”, a hub could be added in a US Gulf state suffering from high unemployment and poverty.

Biden could launch the tech hubs initiative at a regional summit of GCC leaders. The GCC initiative could then be a centerpiece of the Ninth Summit of the Americas, which will be hosted by the United States in late 2021 or early 2022.

Richard E. Feinberg is Professor of International Political Economy in the School of Global Policy and Strategy at the University of California at San Diego. He has over four decades of involvement in Inter-American relations spanning government service, numerous Washington, DC-based public policy institutes, the Peace Corps (Chile) and now academia.